Skip to content
You are here:Home » Human reproduction system 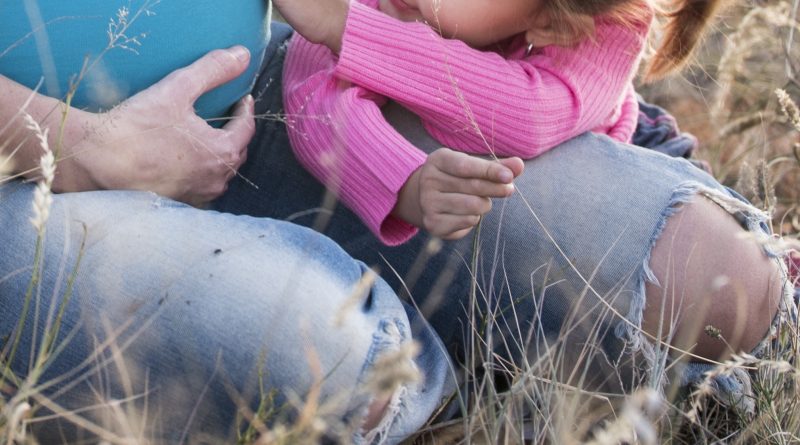 Hello, reader of this blog all of you know the human reproduction system this is not wrong to get knowledge about this topic.

Not only do science students need to know this but all students can know it.

Every organ system in the human body works continuously to maintain homeostasis for the survival of the individual.

An individual may live a long healthy life without producing offspring. but reproduction is inevitable for the existence of a species.

The major reproductive events in human begins are as follows

Gametogenesis:   Formation of gametes by spermatogenesis and oogenesis.

Insemination:      Transfer of sperm by the male into the female genital tract,

Fertilization:         Fusion of male and female gametes to form a zygote, called fertilization.

Cleavage:              Rapid mitotic division of the Zygote which converts the single-celled

zygote into a multicellular structure called a blastocyst.

Implantation:     Attachment of blastocyst to the uterine wall

Placentation:      Formation of the placenta which is the intimate connection between the fetus and the uterine wall of the mother

for the exchange of nutrients.

Gastrulation:      Process by which blastocyst is changed into a gastrula with three germ layers.

Parturition:          Expulsion of the fetus from the mother’s womb.

Reproduction is a process that helps in the continuity and maintenance of a species Human beings are sexually reproducing and viviparous.

The reproduction events include gametogenesis insemination and placentation. gastrulation, organogenesis, and parturition.

The female reproductive system consists of a pair of ovaries uterus, a cervix, a vagina, and external genitalia.

The reproductive cycle in females menstrual cycle and it is initiated at puberty.

The ovum released during the menstrual cycle is fertilized by the sperm and the zygote is formed.

The zygote undergoes repeated mitotic division and the blastocyst is implanted in the walls of the uterus.

It takes about 280 days or 40 weeks for the entire development of the human fetus and it is delivered out through the process of childbirth or parturition.

The newborn baby is breastfed by the mother.

4 weeks –   Formation of foregut midgut and hindgut. The heart starts functioning forebrain is the most prominent Upper limbs appear as paddle-shaped buds

12 weeks-  Eyes and ears are well-defined. Ossification of long bones is seen in urine formation and begins.

20 weeks – The length of the fetus increases. Hair on the head and eyebrows. skin becomes covered with sebaceous

32 weeks –  Body weight increases rapidly skin is smooth due to the deposition of subcutaneous fat.

40 weeks – Bady is fully formed Ready to be born any day. 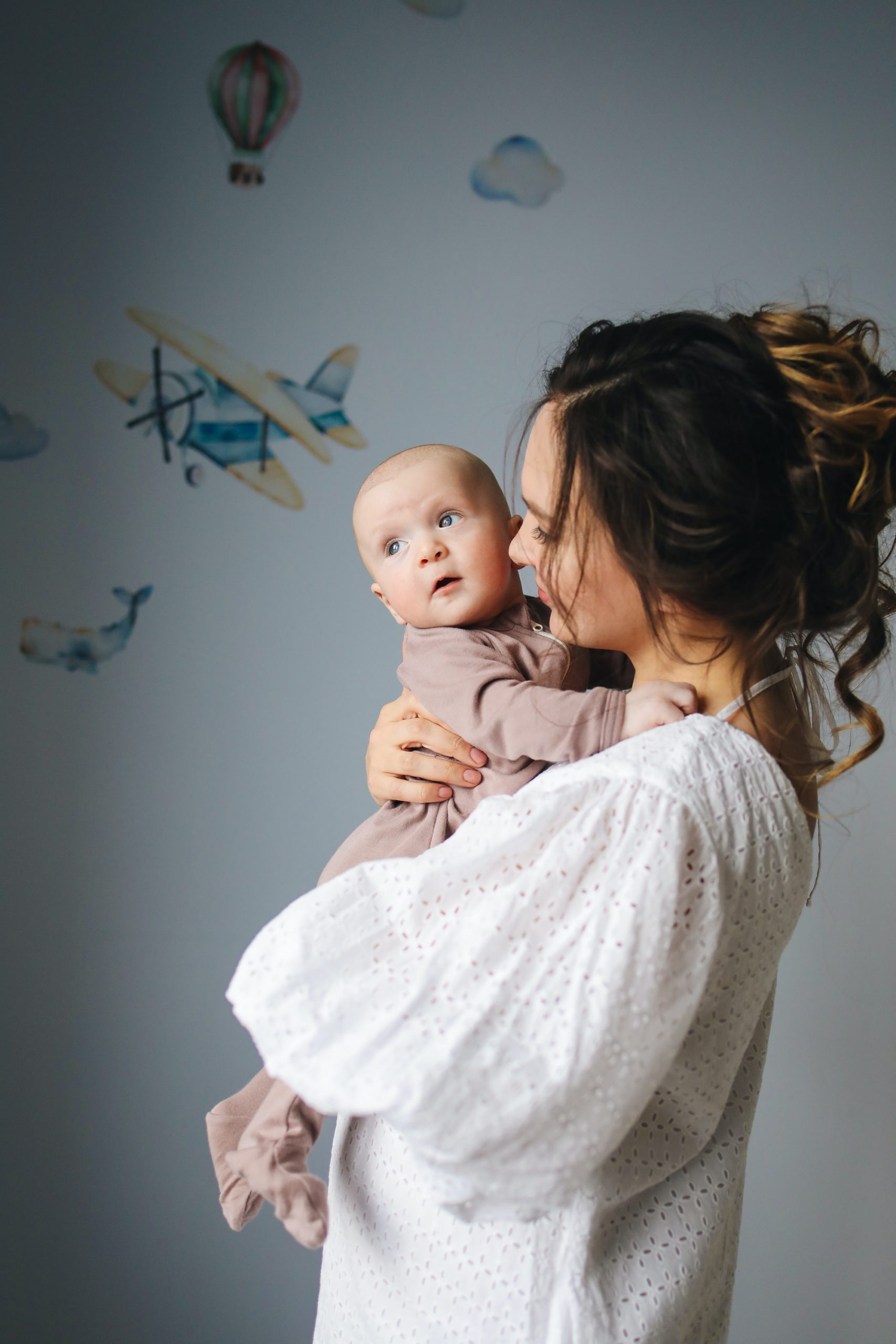 Previous blog  What is the stock market? 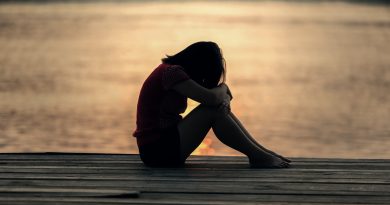 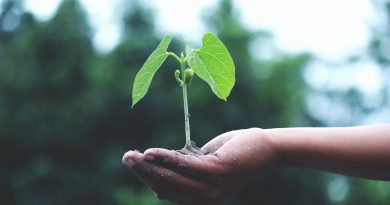 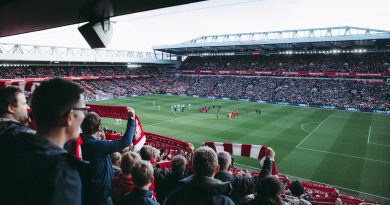